For some, this may be an old story – an anecdote for trusting the data. For others, you may not know the entire story, or may have simply wondered to yourself: “If Treg suppress the immune system, why not simply call them Tsup?” 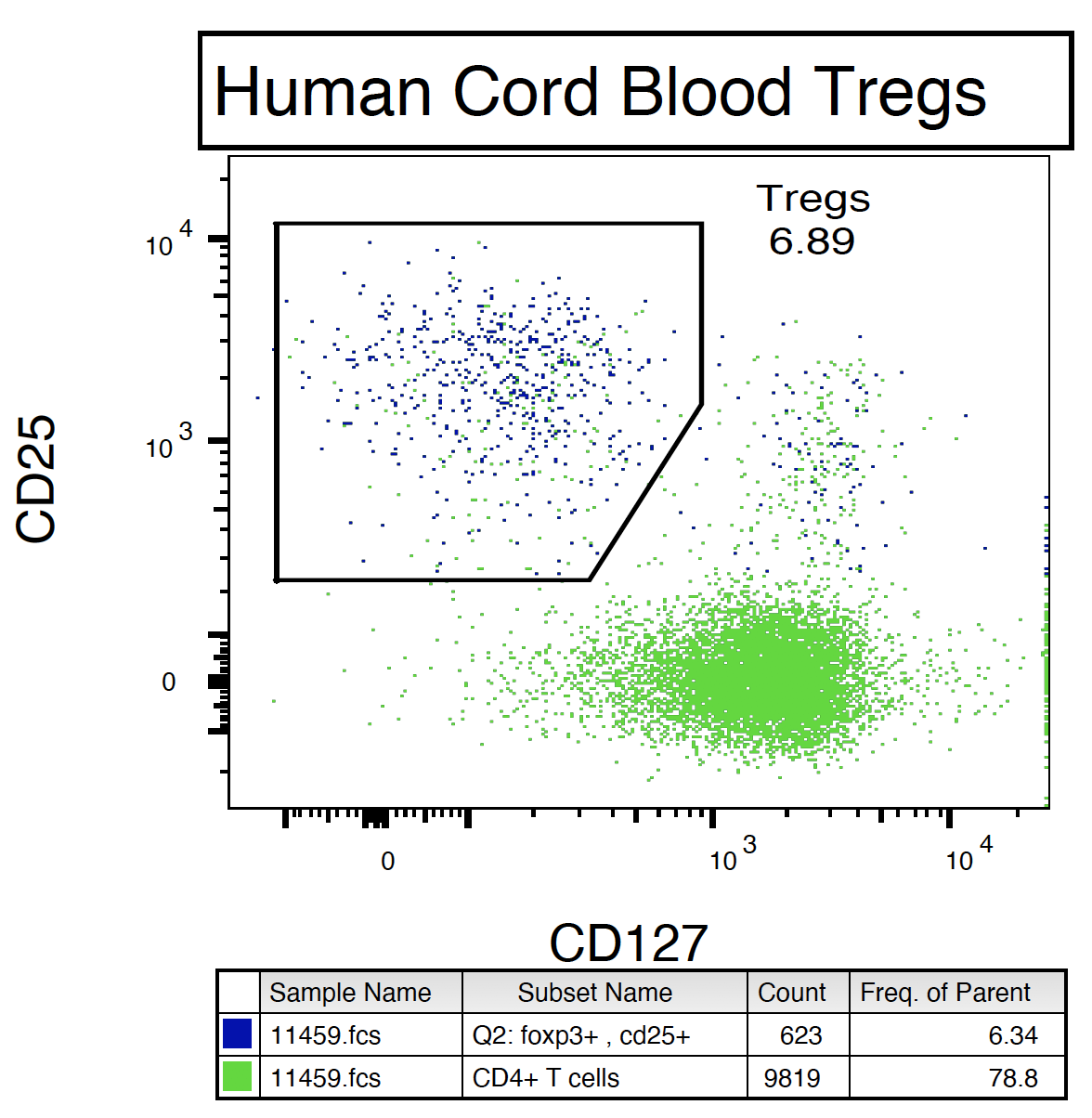 It just so happens that this year marks the 50-year anniversary of the first report of the cells we now call regulatory T cells, or Treg. The discovery of tolerizing thymic-derived (TD) lymphocytes was demonstrated by injecting thymectomized mice with bone marrow-derived (BMD) cells, with and without the addition of the TD cells, and using sheep and human RBC to illicit immune responses. Through these experiments, Dr. Richard Gerchon and Dr. Kazunari Kondo were able to show that the TD cells were required to induce tolerance. Not long after, Richard Gershon began describing these cells as “Suppressive T cells,” with confirmation of their existence coming from the Herzenbergs and others.

The Demise of Suppression

Tragedy struck in 1983 when Richard Gershon passed away from lung cancer at the age of 50. An excerpt from his obituary reads:

His advances in research on the immune system were likened to the visualization of the other side of the moon in that they demonstrated a second side of the response that had not been known. He showed that the introduction of an antigen into the body produced not only the immunological attack on the antigen but also the participation of cells that try to prevent or suppress the immune response.

Without the pioneer who was driving the field and a publication describing molecular evidence that mice apparently lack the MHC I-J genes, thought necessary to produce suppressive T cells, immunology lost its direction. Scientists by and large denied the existence of these cells. They wanted a molecule to define these cells and there was only evidence that one did not exist, so the paradigm shifted from suppressive cells to suppressive secretions. Previous experiments were considered invalid by molecular immunologist and “suppressive T cells” were taught as a relic of the voodoo practiced by earlier immunologists.

With the truth lingering in the darkness of lymph nodes, studies continued until it was finally demonstrated in 1995 by Dr. Shimon Sakaguchi that the alpha-chain of the IL-2 receptor, CD25, would be the molecule of note. Shying away from the term “suppressor”, the new description was of an immune down-regulating T cell, which eventually became the regulatory T cell.

The Rise of the Reg

By discovering the master regulator of the regulatory switch, FoxP3, T cell biologists now have a definitive target for identifying suppressive cells. Now, we spend our time debating the molecule defining the origin of Tregs and subsequent lineage stability. Over the last 25 years, there have been few other immune cells as interesting as the Treg. They are found in tumors and dysregulated in autoimmune diseases. They hold promise for treating graft-versus-host disease and graft rejection. They are the ying to the T-helper’s yang. We now know there are different flavors of Tregs and that they are a safe, viable option for therapies.